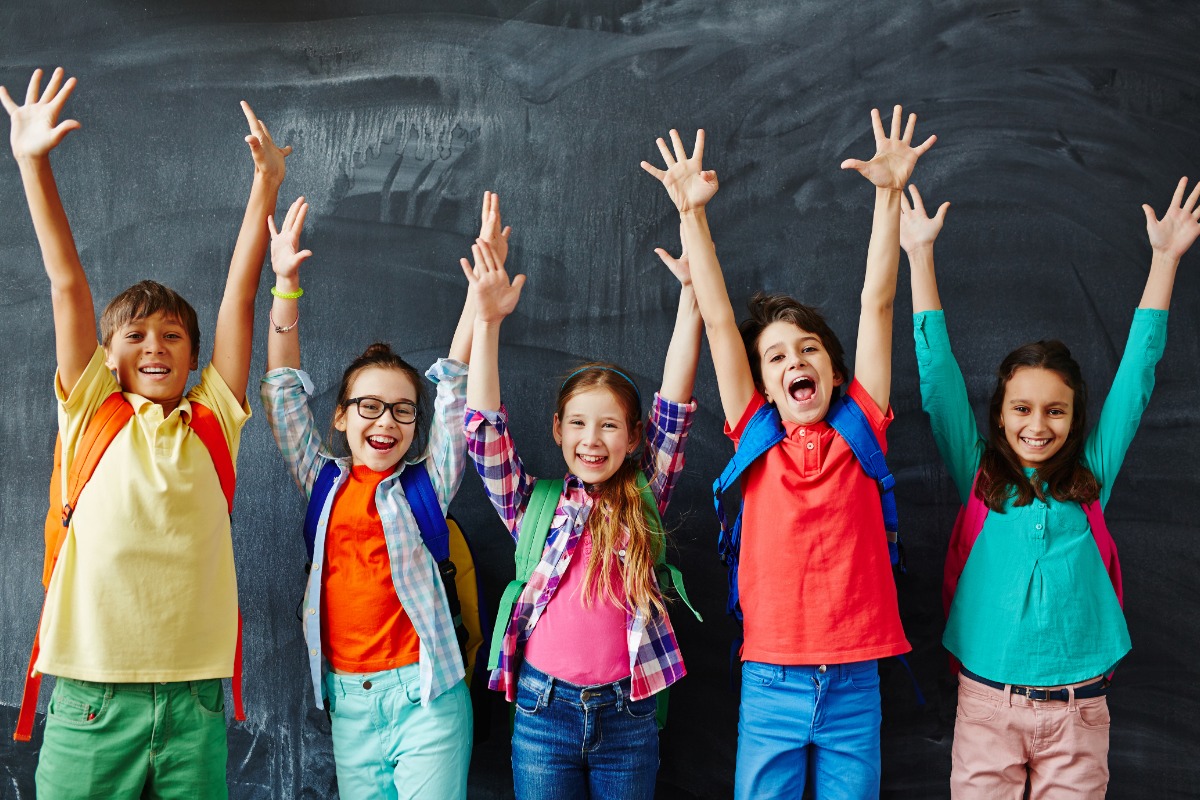 What is Sensory Processing Disorder?
For many years SPD and autism were treated as the same due to the number of individuals with autism also showing for SPD. Recent studies show that many people on the autism spectrum also have SPD.

But why exactly is SPD separate from ASD? SPD is a disorder that affects how the brain processes sensory information from sight, sound, smell, taste, and touch. It can affect one of the senses or all of them. In neurotypical individuals, a scratchy tag on the back of their shirt might be a mild annoyance that's easily ignored.

For those with SPD, an itchy tag, mild background noise, or even smells coming from the kitchen can increase in intensity and even lead to a meltdown or a complete shutdown. Estimates for those with SPD range from 5% to over 16% of the population. One can see how SPD is similar to ASD because many on the spectrum have identical sensory issues.

These sensations, also called micro-sensations, can be filtered out by a neurotypical brain. We don't notice the background chatter at a restaurant, or we may, but it doesn't overwhelm us. This isn't the case with those on the autism spectrum or with SPD. SPD also has different types and subtypes which we’ll look into below.

What is Autism?
Autism, or autism spectrum disorder (ASD), refers to a broad range of conditions characterized by challenges with social skills, repetitive behaviors, and speech and nonverbal communication. According to the Centers for Disease Control, autism affects an estimated 1 in 44 children in the United States today.

Autism runs on a spectrum, with no two individuals having the same conditions, mannerisms, coping skills, or behaviors. Some children with autism may have no sensory issues (although not common), and those with SPD may not be on the autistic spectrum.

Examples of Sensory Issues for Those with Autism or SPD
Sensory issues in autistic children, teens, and adults can affect all the sensors (visual, auditory, tactile, smell, taste) or just one. Some examples of sensory issues include:

Hyposensitivity is when children are under-sensitive to sensory stimuli. This behavior will show by listening to music at very loud levels, vigorously rubbing certain textiles repeatedly, or enjoying strong flavored food. Under-sensitive children might ignore pain or injuries, whereas a hypersensitive child may overreact to even the most minor hurt.

Sensory issues also include the sense of balance, movement, and body positioning. Some children could have temperature sensitives and wear heavy sweaters in the summer or not feel extreme cold, even in shorts and a tee shirt.

Type of Sensory Processing Disorder
There are three main types of SPD. An individual can have one or all three and there are subtypes within these.
1. Sensory Modulation Disorder
A person cannot regulate their responses to stimuli or sensations. This includes overreacting and under-reacting and craving a specific sensory input. For example, excessively petting a favorite stuffed toy or blanket.

2. Sensory-Based Motor Disorder
A person will show problems with a sense of balance or trouble trying new motor activities or motor tasks and may have posture issues or stabilizing the body at rest or in motion. The two subtypes include Dyspraxia and Postural Disorder.

3. Sensory Discrimination Disorder (SDD)
For those individuals with SDD, it can be hard to decipher the source of sensations. This affects visual, auditory, tactile, smell, and taste. SDD can also affect other sensory processing, such as interception, proprioceptive, and vestibular.

To learn more about occupational therapy and ABA practices as well as finding more ways your child can thrive contact us today. At ABA Psychological Services, we have one-on-one therapy, day, night and weekend sessions as well social skills groups and parent training. Learn more about our mission and book an appointment today!

Make Progress to last a lifetime.     Let's Get Started